10.  Shame (2011)  – A bit of a depressing one, but so effecting, and masterfully directed by Steve Mcqueen, with an INSANE central performance.

9.  My Night with Maud (1969)  – I adore Eric Rohmer, and this is the most beautiful tale there is about love, and religion.

8. The Social Network (2010) – A film I can never tire of watching; Fincher giving an absolute masterclass in telling a story.  Another cool film that gives me chills in almost every scene.

6.  An American Werewolf in London (1981) – Quite simply the most fun that can be had watching a film.

5.  There Will be Blood (2007) – A master work of art from Paul Thomas Anderson with two era-dominating performances from Paul Dano and Daniel Day-Lewis.

2. The Godfather (1972) – Possibly literally the greatest film of all time and every time it’s finished I have to take a few moments of awe-inspired silence. 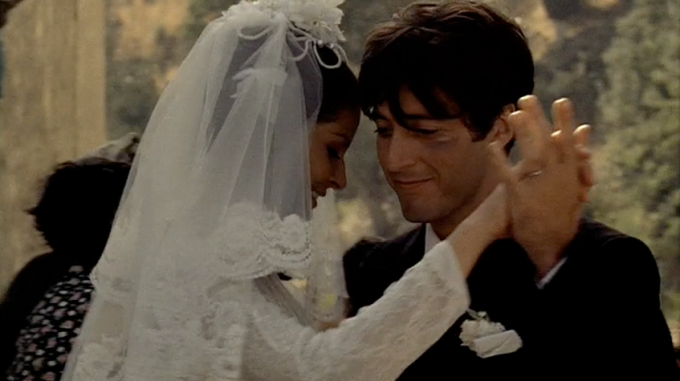 1.  Frances Ha (2012) – I had a strong affection for this movie as soon as it begun.  Such lovely film-making, that is both melancholic and heartwarming.